A violent murder. A severe misunderstanding. An unlikely pair on the run. A camaraderie born. Clues! Sounds like a classic Hitchcock to me.

Known in the US as The Girl Was Young, Hitchcock’s British Young and Innocent stars the little girl from The Man Who Knew Too Much, Nova Pilbeam, as the Chief Constable’s daughter who finds herself on the run with murder suspect Robert Tisdall (Derrick De Marney).

The film begins on a stormy night (best way to start anything, in my opinion). A famous actress argues with her estranged husband about an affair she may or may not be having. After she half-heartedly slaps him several times, he walks out into the rain offering nothing but a really awkward facial twitch as a response. The next morning, the actress’ strangled body is found dumped in the ocean by none other than the man her husband accused her of fraternizing with: Robert Tisdall.

Tisdall runs off to find help, but not before he is spotted by two bathers who suspect him of committing the crime. It doesn’t help that the weapon used was a belt from Tisdall’s raincoat, which had gone missing recently. When he returns, he’s taken into custody and scheduled for trial. Realizing that the man appointed to represent him is an idiot, Tisdall takes the opportunity of a crowded and confused courtroom to escape.

When the police realize he’s gone, they grab all resources to help track him down. That includes the fiery daughter of the Chief Constable, Erica Burgoyne (Pilbeam), and her unreliable car. Why her father (played by Percy Marmont) would allow her to be involved, I have no idea. When the car breaks down in the middle of nowhere, the officers hop a ride with a pig farmer, leaving Erica to push her vehicle however many miles to the next service station alone. But she isn’t alone. Turns out Tisdall was there the whole time! HAHA! He insists on helping her, then pays for her gas. In return Erica drives him away from town and drops him. You think this could be a tidy ending, but…

Erica goes back to pay him for the gas he bought her. They are then forced on the run together, and after a while Erica starts to believe that Tisdall isn’t the killer after all. Not only that, but a there is a genuine spark between the two of them that is adorable to watch. The chemistry between Pilbeam and De Marney is excellent.

They decide to crack the case. The duo successfully track the coat to a man called Old Will (Edward Rigby), who is essentially a bum. He tells them he was given the coat by a man with an odd facial twitch, and that it had no belt. In the pocket of the coat is a matchbook from the Grand Hotel. Tisdall exclaims that he’s never been, and it’s rather obvious that a bum like Old Will wouldn’t be frequenting such a swanky establishment. THey conclude that the killer must have stayed there, and perhaps there are still clues to find!

Unfortunately, Erica and Tisdall are separated, forcing her and Old Will to investigate the hotel without him. It’s at this point of the film that a famous crane shot is utilized, so check it out. 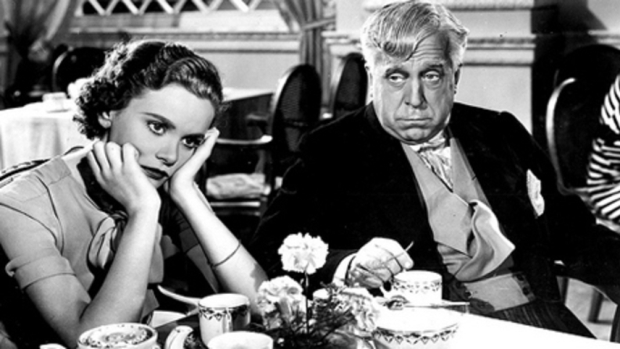 Erica and Old Will sit at a table and listen to a band of white musicians in black face (I’m sure Paula Deen would have loved it). We see that the drummer has an unusual facial tick, and that he’s getting increasingly nervous. 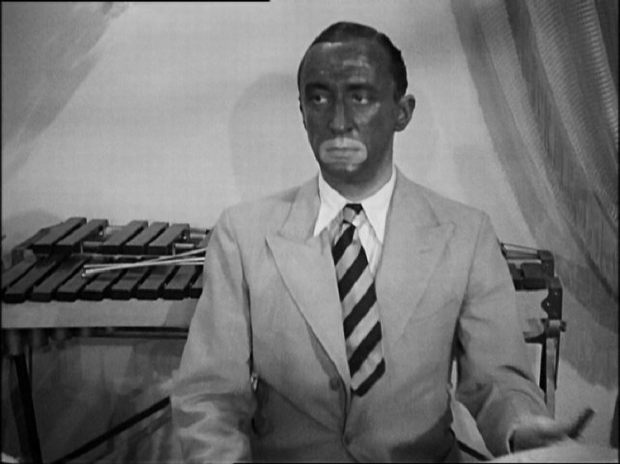 First order of business. If I were to remake this film (and I would support someone doing so because it’s adorable), I would fight to cast Emma Watson as Erica and Zac Efron as Robert. When I first saw De Marney on screen it was out of the corner of my eye. I actually did a double take to confirm that Zac Efron wasn’t a time-traveler or Dorian Gray type. Not only do both De Marney and Pilbeam have an uncanny resemblance to Efron and Watson, but their mannerisms, facial expressions and charisma all match up as well.

This is Derrick De Marney

And this is Zac Efron…see!

This is Nova Pilbeam 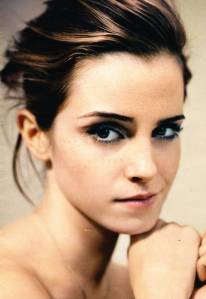 And here’s Emma Watson! COME ON!

GUYS! THIS NEEDS TO HAPPEN!! Of course we’d have to modernize the story. Or perhaps do a period mystery that was more true to the source material, of which I will go into more detail below. I kind of like that… a period mystery piece starring two of the most beautiful people on the planet… yes.

I can’t get enough of the cuteness.

Aside from the chemistry between the two central characters, my favorite thing about this Hitchcock was that it was so solid, story-wise. Young and Innocent didn’t do anything differently from many other movies at the time, except that each plot point was connected by logical action. I’ve noticed that a lot of these older films use very contrived story elements to get from point A to B quickly, but Young and Innocent followed a realistic progression, and all the elements of the mystery were plausible. Do I wish there was a bit more time added to make everything feel more organic? Sure, but I also don’t want to be sitting there for a million hours. 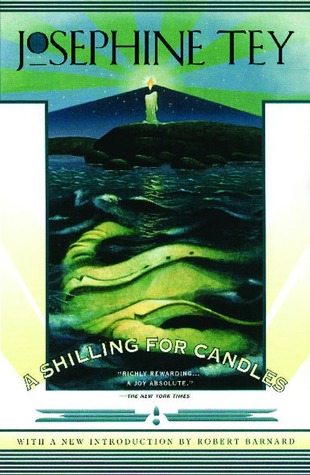 Luckily, there is a novel that can fill that place if needed: A Shilling for Candles by Josephine Tey, a pen name used by Elizabeth Mackintosh, who also wrote under the name Gordon Daviot. A Shilling for Candles is just one in a series of mystery novels centered around Inspector Alan Grant. As a lover of mystery, I’m excited to learn about this series and will definitely jump on board. I also have a weakness for the old stuff. As you’ll notice (if you watch the movie), there is no Alan Grant in Young and Innocent. The story was adjusted considerably for the screen, taking out most of the subplots in the book. The book was much more of a whodunit than an on the lamb romance, but that can be tiresome to watch on screen. Many characters were removed or adjusted, including the original killer.

I give Young and Innocent an A+! And I leave you with this…